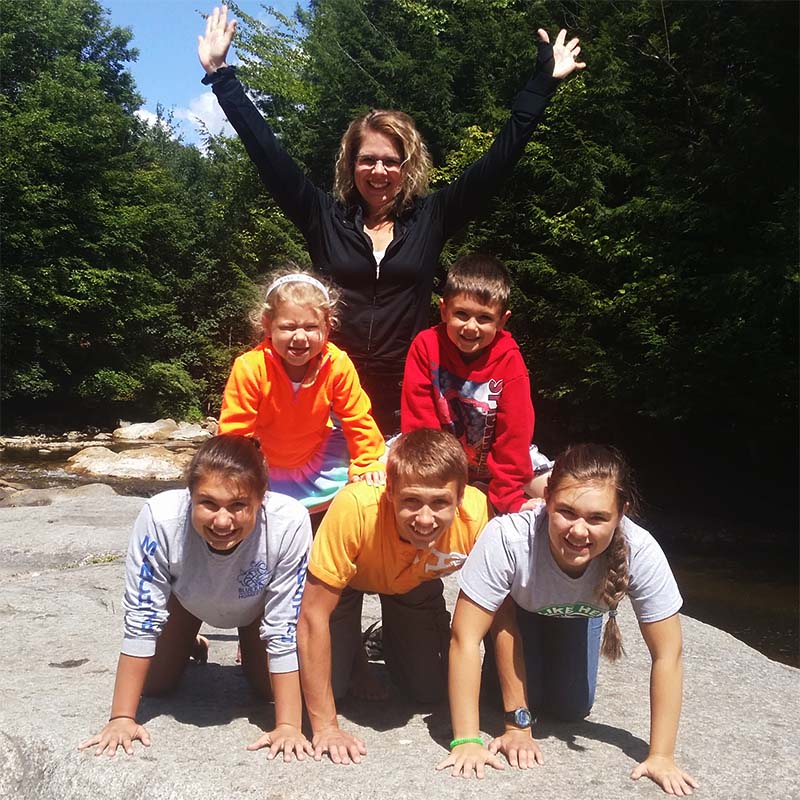 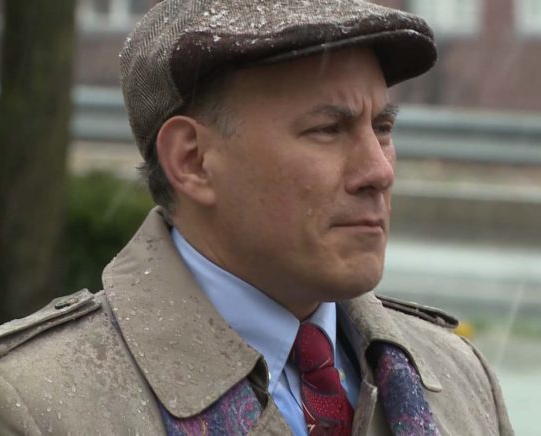 A happy husband and proud father of 5, Rich is a problem-solver at heart. His focus has always been to work with people in meaningful ways that improve their lives, businesses, and the condition of the broader community.

Rich’s late dad, Mr. Girard from Southside, taught Rich that “getting it right is more important than being right.” It’s a lesson he’s taken to heart and used to guide his public service and professional life.

“Believe in Better!” has been his personal motto.

From the time he was graduated from Boston College in 1991, Rich has been intimately involved in helping to make Manchester a better place to live, work and raise a family. A fourth-generation Mancunian, (Great word, huh? It’s fancy for someone from Manchester.) Rich served nearly six years as an aide to Mayor Raymond J. Wieczorek. There, he learned the mechanics of city government in a way that very few have. As a result, he knows exactly what he’s in for on Day One as mayor. He won’t need any on-the-job training!

Rich has also been elected citywide four times; as an alderman-at-large, charter commissioner, and at-large member of the Board of School Committee. Because of that service, Rich truly understands and appreciates not only the City Charter, which is the city’s constitution, but also the difficult roles of the aldermen and school board members. He gets that they need to serve the constituencies that elect them. He knows how hard it is for them to get information and do the jobs they’ve been elected to do. More importantly, having served in both an executive office and elected legislative ones, Rich respects the offices these elected officials hold and understands not only how to work with them to make the changes Manchester needs but why involving them is necessary to success. As mayor, he’ll use everything he’s learned from his prior service to bridge the divide that often exists between mayors and members of both boards to enable real cooperation between all of the city’s elected officials.

Because of his experience in the offices he’s held, Rich is very familiar the many departments in both the city and the school district and how to interact with them in meaningful ways that will help bring out their best efforts to serve the city’s taxpayers.

In addition to the items listed below, Rich and Jennifer, his wife of 24 years, have been very involved in raising their five awesome children: Dominic (21), Colette (20), Madeleine (19), Emeric (10) and Amelie (9). (They really couldn’t be more proud!) While both have been involved in numerous community and professional activities over the years, their primary commitment has been to their faith, which they’ve nurtured at Ste. Marie Parish since before they met, and their family.

Without his faith and the loving support of his family, Rich would not be able to serve the city and citizens of Manchester as he has over the years and as he hopes to do for many more!